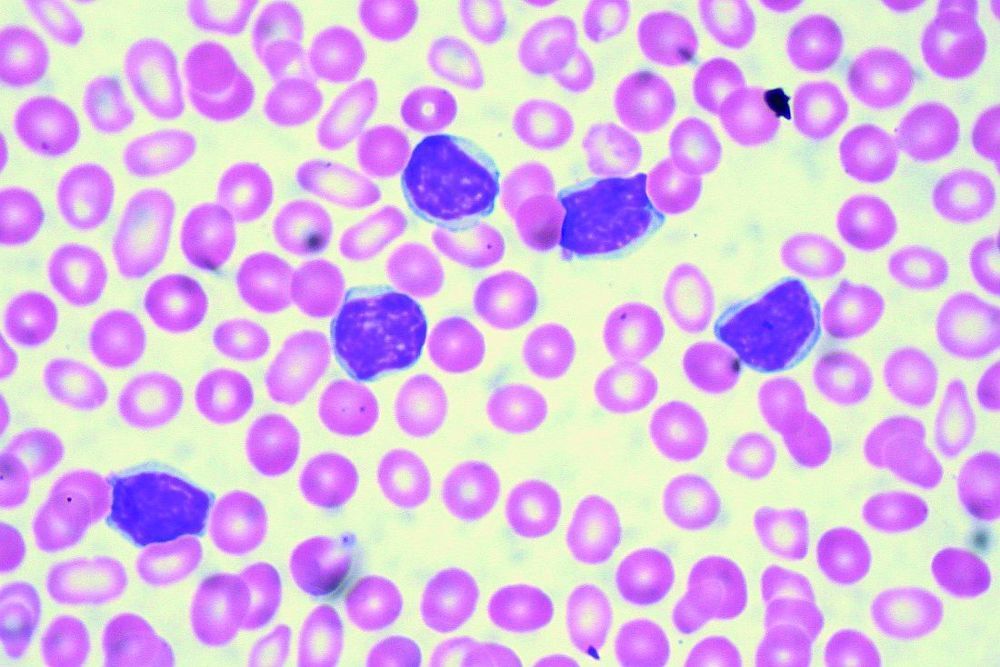 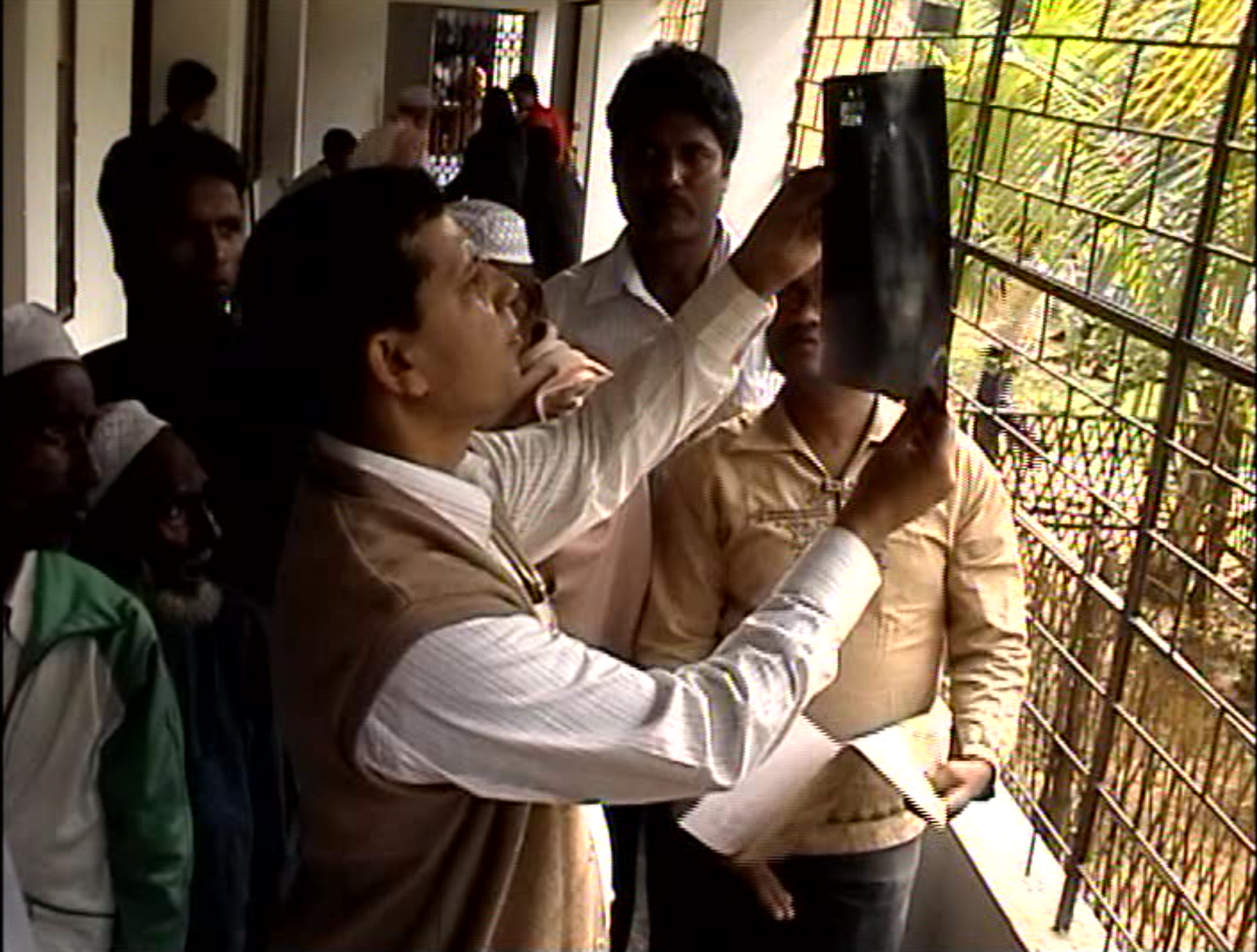 May be this was an avoidable death

56 years old gentleman has had 6 hours history of non specific chest pain , it was thought to be releated to stomach ache initially. As the pain was getting worse he was taken by his son to a clinic in town for test and evaluations around 12 noon the next day , the attending laboratory technician did the basic bloods tests and the ECG but needed a reporting physician to come and report it later in the evening. which happened around 7 pm He was then advised for an emergency admission to either in a governement medical college hospital or a private fascilities for urgent treatment as he had a heart attack , advised by the doctor who reported the ECG. The attending son who is a 2nd year university student started paniking and decided to take his father to a local clinic to get quicker assessments He was admitted to this local clinic around 9 pm, he was commenced on basic pain kilers and iv fluids, his chest pain was getting worse and worse. The busy physician who was on his to clinic only arrived around 2 am in the next morning to complete his busy day schedule. By this time the patients condition has deteriorate and he was informed that his chances of survival is very slim , he had a massive heart attack, with low blood pressures and wowful ECG traces on monitor. A decision has been made by the family to take him to a […]